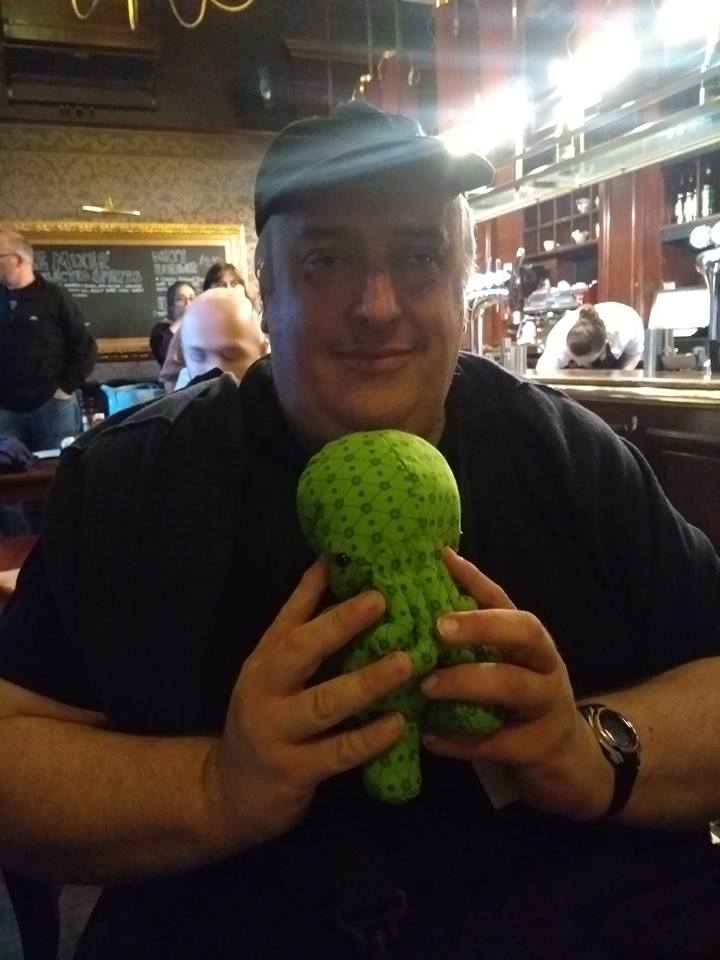 Announcement of winners of the Farnham Fiction Award in the categories of Thriller, Romance, Literary, Science Fiction/Fantasy and the overall winner. Author Gary Couzens, the competition judge, will discuss the winning entry with its author, and the selected entries will be read.

Farnham Fiction Award judge Gary Couzens has had short fiction published in The Magazine of Fantasy & Science Fiction, Interzone, Black Static, Crimewave, The Third Alternative and other magazines and anthologies. Collections are Second Contact and Other Stories (Elastic Press, 2003) and Out Stack and Other Places (Midnight Street Press, 2015). Gary edited Extended Play: The Elastic Book of Music (Elastic Press, 2006) which won the British Fantasy Award for Best Anthology, and recently co-edited The Thing About Seventy: Celebrating Seventy Years of Rushmoor Writers (Midnight Street Press, 2020). He is a past chair of the British Fantasy Society.

These stories have been shortlisted for the award. Congratulations to all the talented writers.

Train the Brain by James Gault

Not Your Ordinary Love Story by Ekaterina Crawford

The Watcher in the Woods by Stephanie Thornton

The Lady Without the Van by Jilly Funnell

The Calling by Prince Cavallo

Ayashe and the Red Crow by Diana Lock

The Forced Generation by Grace Walker